The Library will be closed on Monday, July 4. 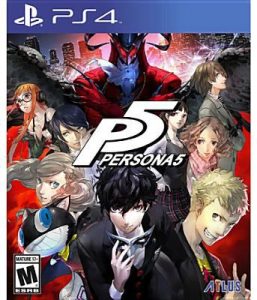 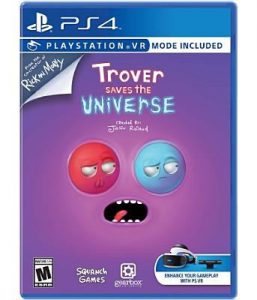 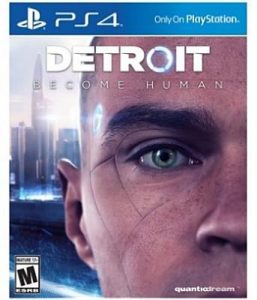 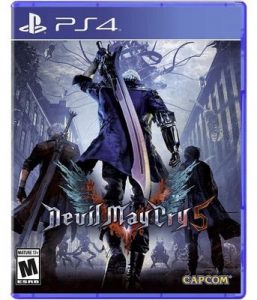 As National Video Game Day, September 12, approaches us fast, I would like to highlight some awesome games that we have here at your local library.

If you’re into role-playing games aka rpgs, then games like Devil May Cry 5 and Trover Saves the Universe might be right up your alley.  These two are vastly different in comparison, but are still in the genre, no less.

Devil May Cry 5 is the latest installment of Devil May Cry where you play as Dante, Nero, and a new character not from the franchise named V.  Have fun slaying all kinds of demons with your swords and other various weapons.

In Trover saves the Universe, where it is more of an action platform game, co created by the people who brought you Rick and Morty, you play as Trover, who reluctantly saves the universe, with the help of another alien who controls his movements.  It is more of a comedic game and it only lasts up to 3 to 5 hours.

If you’re more into choose your own adventure games, then Detroit is the answer for you. It’s an adventure game played in third person.  You play with multiple different characters and follow along their storyline, if you lose a character, you don’t get a game over screen, you just continue on with the next character.

Now, as stated before if you’re interested in rpgs, another separate category is jrpgs: Japanese role-playing games.  These types of games are usually longer and have a lot of fun and interesting gameplay.  A particular game that comes to mind right off the bat is: Persona5, this game took me 126 hours to complete.  You play as a Phantom Thief and steal the hearts and treasures of those who are corrupt in this world.  There is so much lore, side quests, and all kinds of extra fun that can be found in playing Persona5.

These are just a few examples of some of the games we have here at the library.  Grab a game and go out and celebrate national video game day!