Everyone age 2 and over is required to wear a mask while in the Library.

Here is a collection of films exploring social and systemic racism and issues facing black people in America from Kanopy. Kanopy is a streaming film platform that Forest Park Public Library cardholders have free access. Go to fppl.org/kanopy to get started or click on the film image. 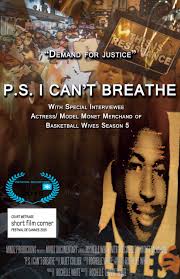 This documentary welcomes dialogue around racial inequality, policing, and the Criminal Justice System by focusing on Eric Garner’s case. 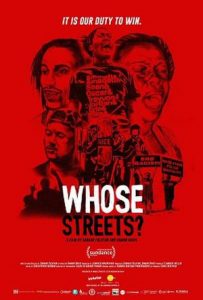 Told by the activists and leaders who live and breathe this movement for justice, WHOSE STREETS? is an unflinching look at the Ferguson uprising. 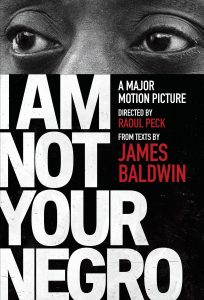 An Oscar-nominated documentary narrated by Samuel L. Jackson, I AM NOT YOUR NEGRO explores the continued peril America faces from institutionalized racism. 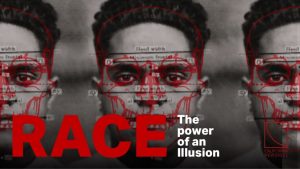 The division of the world’s peoples into distinct groups – “red,” “black,” “white” or “yellow” peoples – has became so deeply imbedded in our psyches, so widely accepted, many would promptly dismiss as crazy any suggestion of its falsity. 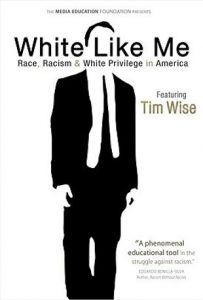 White Like Me, based on the work of acclaimed anti-racist educator and author Tim Wise, explores race and racism in the US through the lens of whiteness and white privilege. 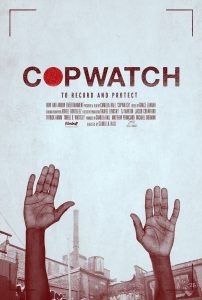 This acclaimed documentary follows “WeCopwatch”, an organization dedicated to filming the police. Its members captured the original videos of the deaths of Eric Garner in Staten Island and Freddie Gray in Baltimore that ignited the entire nation. 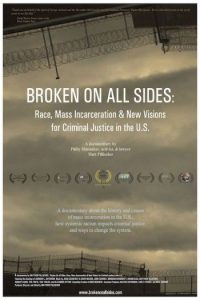 Today, there are more African Americans in prison or jail, on probation or parole, than were enslaved in 1850, a decade before the Civil War began. 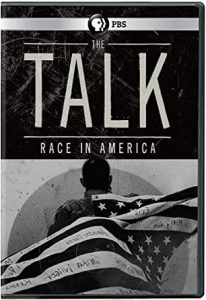 This film documents the increasingly common conversation taking place in homes across the country between parents of color and their children, especially sons, about how to behave if they are ever stopped by the police. 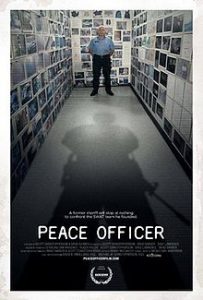 A feature documentary about the increasingly militarized state of American police as told through the story of William “Dub” Lawrence, a former sheriff who established and trained his rural state’s first SWAT team only to see that same unit kill his son-in-law in a controversial standoff 30 years later. 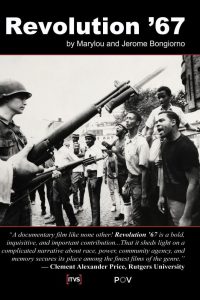 An illuminating account of events too often relegated to footnotes in U.S. history – the Black urban rebellions of the 1960’s. 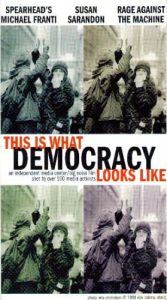 This Is What Democracy Looks Like, a co-production of the IMC and Big Noise Films, weaves the footage of over 100 videographers into a gripping document of what really happened on Seattle’s streets. 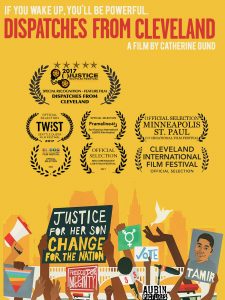 This documentary closely examines the rust-belt city of Cleveland, one of the most racially divided American cities in the wake of the police murder of Tamir Rice. 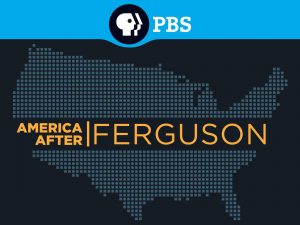 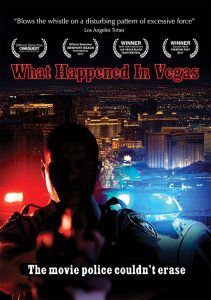 When filmmaker Ramsey Denison went to Las Vegas for a relaxing weekend, the last thing he expected was to be arrested and beaten for reporting an incident of police brutality that he personally witnessed on the strip. 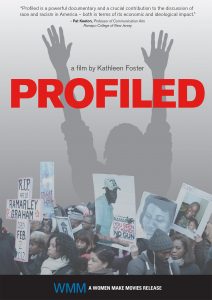 2018 Paul Robeson Award winner at the Newark Black Film Festival , this timely documentary knits the stories of mothers of black and Latin youth murdered by the NYPD into a powerful indictment of racial profiling and police brutality. 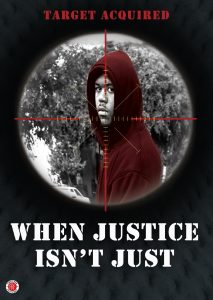 Directed by Oscar-nominee David Massey, this dynamic documentary explores why so many unarmed people of color have been shot and killed by police officers. 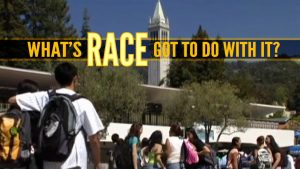 Despite 15 years of diversity programs and initiatives, many of our discussions about race remain mired in confusion. 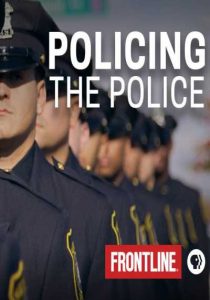 The new FRONTLINE documentary, Policing the Police, is a provocative journey inside one police force that’s been ordered to reform by the Department of Justice: the Newark Police Department in New Jersey. 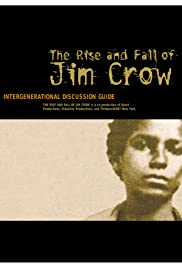 THE RISE AND FALL OF JIM CROW offers the first comprehensive look at race relations in America between the Civil War and the Civil Rights Movement. 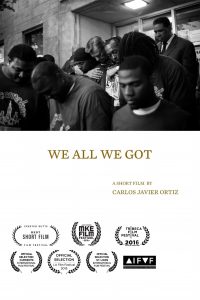 In the context of the Black Lives Matter movement, and the country’s recent focus on youth violence, police brutality, poverty and marginalized communities, We All We Got is an elegy of urban America. The film is an intimate portrait of people affected by violence: including community activists, kids, and cops. 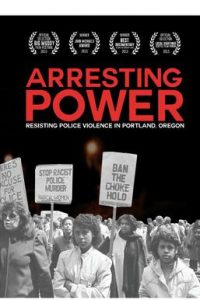 Arresting Power documents the history of conflict between the Portland police and community members throughout the past fifty years.